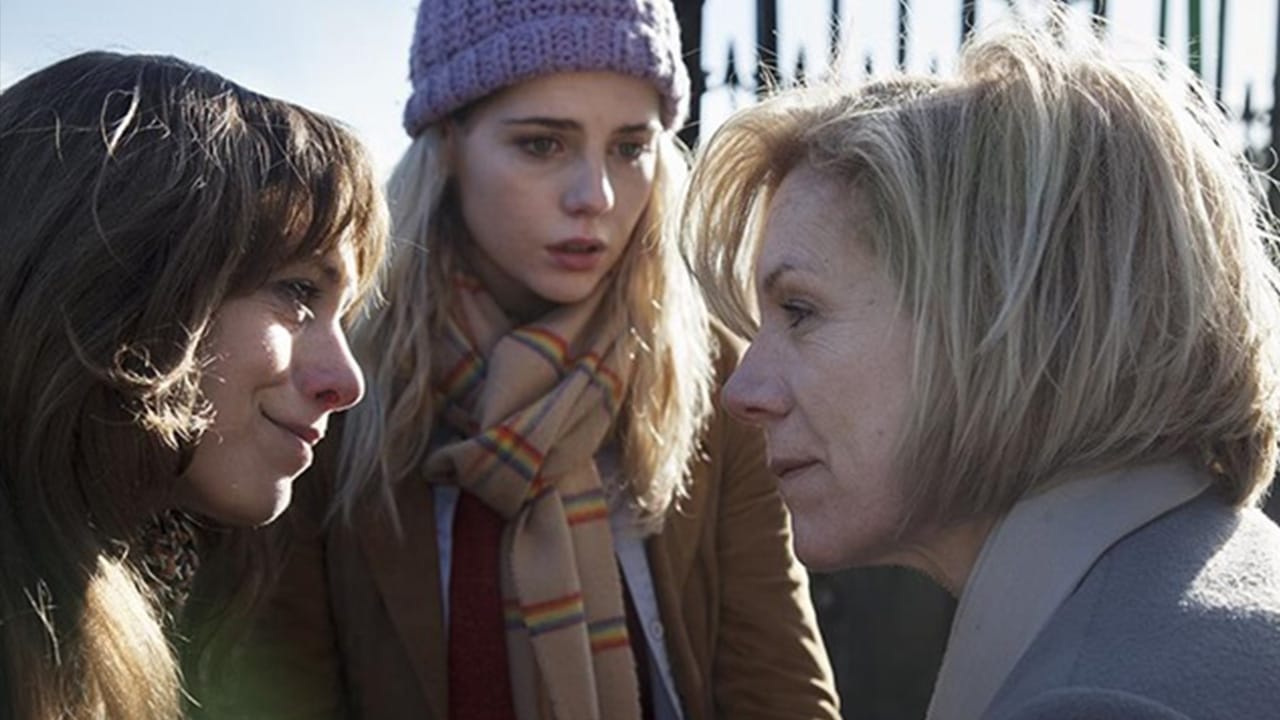 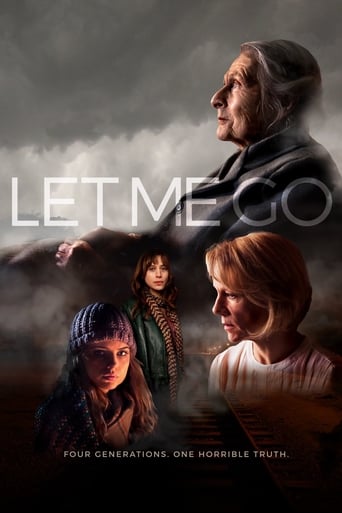 The film is set in the year 2000 following not only Helga and Traudi's journeys but the next two generations and how Beth, Helga's daughter and Emily her granddaughter are confronted with the long-term effects of Traudi's leaving. When Helga receives a letter telling her that Traudi is close to death, it is Emily with whom Helga shares the truth. Emily volunteers to accompany her to Vienna to meet the great-grandmother she thought was dead, and experience the unraveling of the darkest of family secrets.

annecardwell When I saw this film the director gave us a talk afterwards, which nearly as engrossing as the film. It is an amazing and startling story, there was one moment when everyone (in our wonderful local independent cinema in Saffron Walden) literally gasped in unison.This film has an engrossing story, we know this early in the film so this is not a spoiler. A mother abandons her 4 year old child to work for the Nazis, her child later tries to understand her mother. They have been estranged for many years but she tries to make amends with her. Juliet Stevenson is wonderful - well that&#39;s a given (I love her, Truly Madly Deeply is one of favourite films ever). She apparently really wanted to make this film and made herself available. But the mother. Well she is something else. She is presented as a rather fail old lady, but she is CHILLING, brilliantly portrayed. Mesmerising. The rest of the cast are all excellent too - I personally liked the boyfriend A LOT!! (eye candy!). I think given the subject matter, we needed that!The story has been a little adapted from real life (was a son not a daughter), afterwards at the Q and A we got to ask some questions, and mostly we asked did THIS really Happen, did she REALLY say that - can that really happen now? The answers were all &#39;yes&#39;. Jeepers. The budget was tiny by film standards, I seem to remember it was £1m or £2. Astonishing what was achieved, but one does feel a little lack of variety of locations and sets... but it doesn&#39;t really matter, thats why I gave it an 8, but maybe I sd just have gone for 10 anyway. The simplicity concentrates the mind on the story. Watch this film, you will find yourself telling all your friends about it as I to the director, Polly, who spoke to the daughter many times, so was very moving. Really a great film. Should be HUGE!
anniewrayuk This is a thoughtful and thought provoking film. Beautifully shot, acted and delivered in such a way that I actually felt my toes curl occasionally (a first!). This together with real heartfelt pain, recognising many of the elements that can make the mother / daughter relationship so very brittle and traumatic. Progress to the further generational mix and you have one very powerful film, that genuinely left me unable to properly converse at the end. The hauntingly enigmatic lament of Philip Selway&#39;s score will stay with me for a long and indulgent time. The combination is a resonant sensory masterpiece, and I urge you to see it.
kaboodle63 Polly Steele does a wonderful job of exploring the characters, their relationships with each other and the way each generation deals with the past and, without giving too much away, Helga&#39;s story gives a very different perspective of the impact of WWII.A well written, directed and shot film with an excellent soundtrack that almost becomes another character, and definitely worth seeing.
gilesrobbins Let Me Go is a thoroughly engaging film which is both entertaining and at times shocking. It brings into sharp focus the enduring and absolute nature of human evil and its affect on future generations. The film is beautifully shot and the performances by Juliet Stevenson and Karin Bertling are stunning.