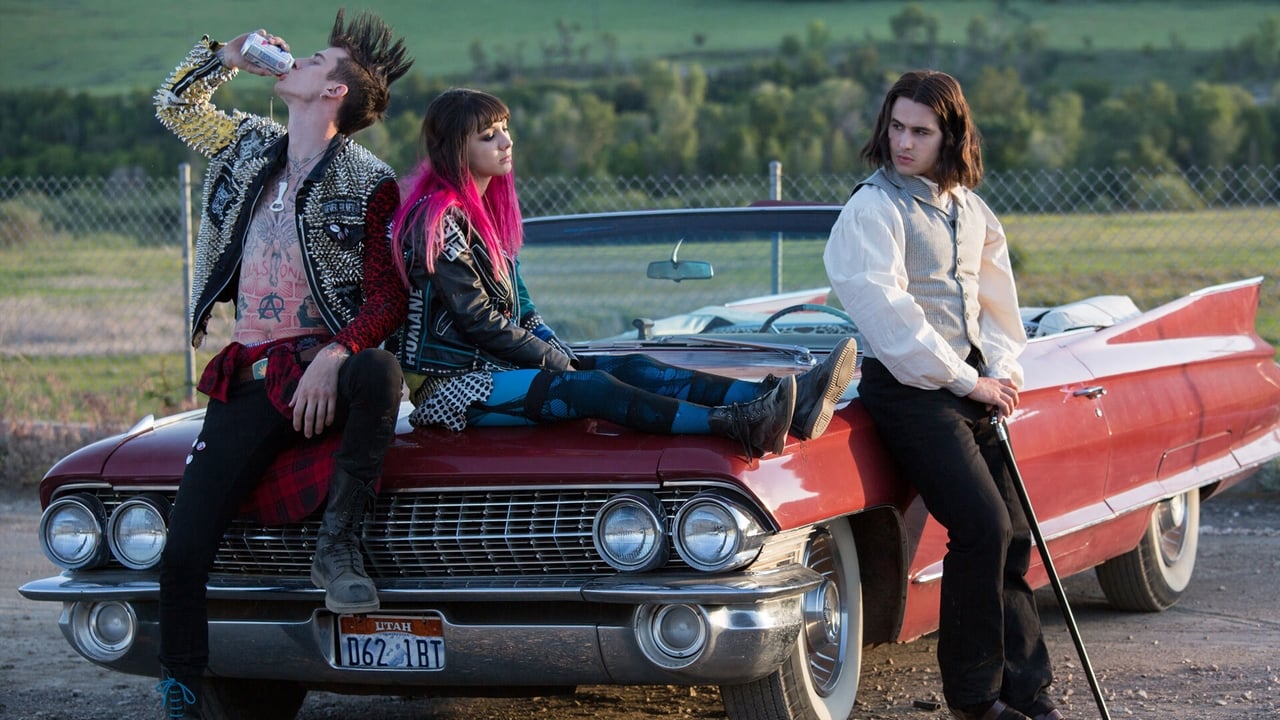 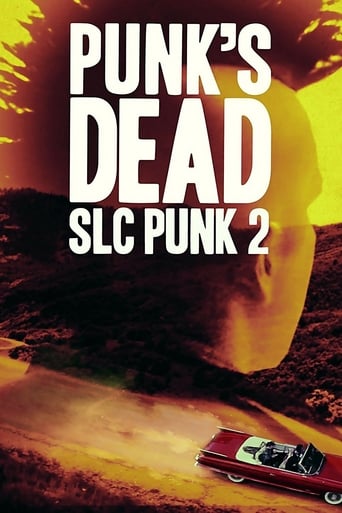 Punk's Dead, the sequel to 1999 cult hit SLC Punk, is a punk romp through the Utah hinterlands. Ross, Penny and Crash, young outsiders from different tribes, embark on a road trip to a huge punk show. Ross, 19, is the love child of Trish and Heroin Bob, who died before Ross was born. During their odyssey, and with the help of a healthy dose of drugs, alcohol and punk music, Ross shreds his darkly Gothic outlook and embraces life. His mother Trish, who raised Ross alone in her steam punk shop, discovers that he is in a crisis. She recruits his 'uncles,' Bob's old SLC gang, to help find him. When all collide at the concert, they are forced to deal with their unresolved relationships with Bob.

James Duval as John The Mod